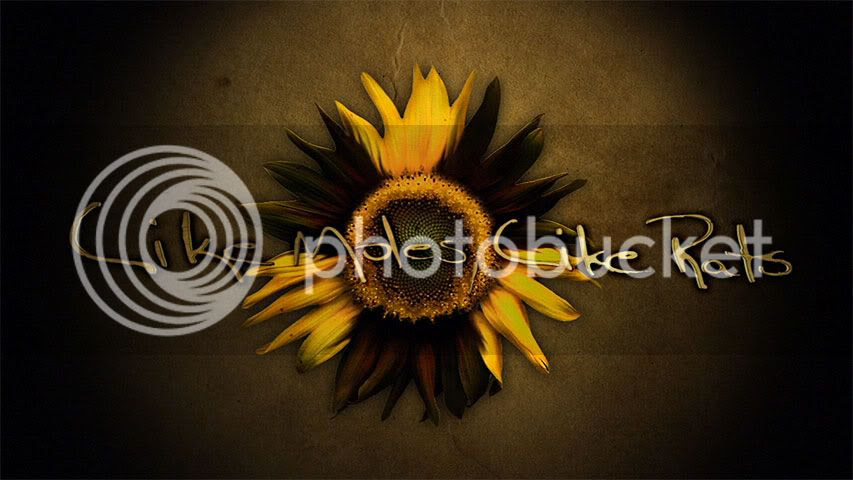 Today I composited the final visual effects shot for Like Moles, Like Rats. I have completed 60 effects shots for the film over the course of about a year and a half.

I began work on the film as visual effects supervisor in June of 2006. This is the first feature length film I have ever worked on, and it's been a great experience. Sure, there were very stressful times too, but I have learned so much about filmmaking, and also about creating ever more complex visual effects shots.

I'm truly glad I had this experience to learn new VFX techniques. And the director, Jim Torres, is a great guy to work with, and also a good friend. He's probably had more patience with me than I deserved, heh.

The reason I say that, is that the premiere of the movie for cast and crew is on Friday, and I'm turning in the last visual effects shot on Thursday morning. I like to cut it close, to keep Jim on the edge of his seat, biting his finger nails.

I would also like to especially thank Tom Miller, an online buddy of mine, who lent a hand as an Effects Technical Director. He created some beautiful computer simulations of oil fires, smoke, nuclear bombs, and S.O.S. flares. His work is fantastic, and he is truly talented at particles and fluid simulations. Tom, thanks for your hard work, buddy.

Also, I want to thank Kristian Andi Lemmik, who created some wonderful, and very detailed 3D virtual environments for the most complex visual effects shot in the film. He did great work, and his work allowed me to fly a camera down a fully CG street, and still see rich detail. Thanks for your hard work as well, Kristian.

Speaking, of environments, my father-in-law, Dick Shook, allowed me to use several CG models of buildings he had made, to detail a virtual city environment. A very big thanks to him for use of his buildings.

I also should thank my best friend, Jonathan, and also my wife Sarah, for spending many hours by my side, keeping me company while I slaved away on shots.

It's been a wild ride, and I am very excited to see my work for the first time on a movie screen on Friday night.

As for future projects, Jim and I will be working to complete my short SciFi film, Invasion, which was put on hold to work on Likes Moles, Like Rats.

I am also assisting Tom as compositing supervisor for a space battle sequence in a Star Wars fanfilm called Star Wars: Threads of Destiny.
Posted by Daniel Broadway at Tuesday, December 04, 2007 5 comments: 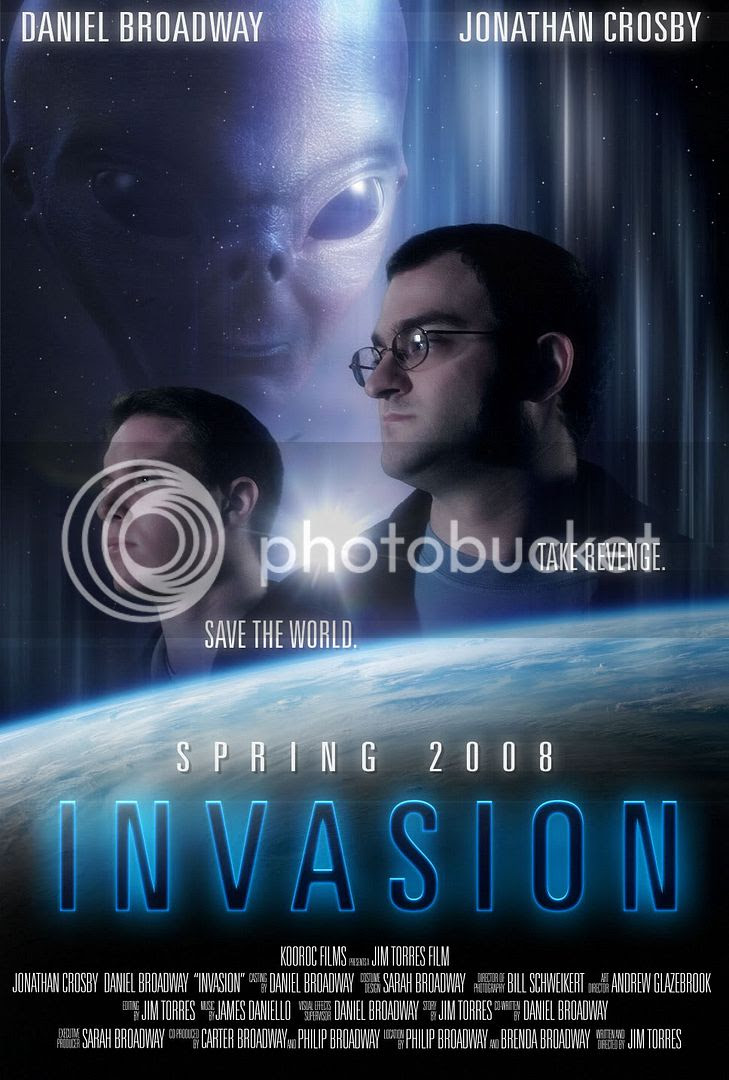 I finally got around to making an "online teaser poster" for our short scifi film, Invasion.

I would like to thank Mandi Milligan for lending her photography skills to make this possible.