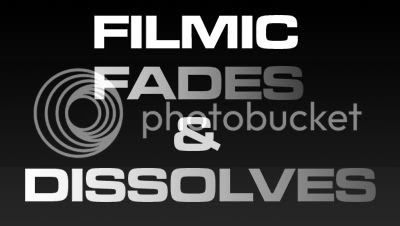 Some of you may or may not be aware, that when you fade or dissolve film optically, it produces slightly different results than when you do the same operations in computer software.

In film however, this effect is created by controlled double exposure from frame to frame; transiting from the end of one clip to the beginning of another, or by fading to black. Doing it in this way, in essence, causes lighter parts of the image to win out over the darker parts of the next clip.

The difference is very subtle, but the difference can be detected almost subconsciously, and most people prefer a filmic or optical dissolve.

In this tutorial, I choose to illustrate a fade to and from black, because it is seen often in movie trailers, and you can view more examples readily by going to Apple Trailers.

This tutorial is made using Adobe After Effects, however, any software package that allows processing of images using a Gamma 1.0 color space should work as well.

So first, here is a video example of the differences between the two dissolve types...


After watching it, you can see the difference is subtle like I said it would be. Here are a couple of frames to illustrate the fade better. Notice how the light parts of the image win out over the dark in the filmic version, and the non filmic version looks kind of muddy.... 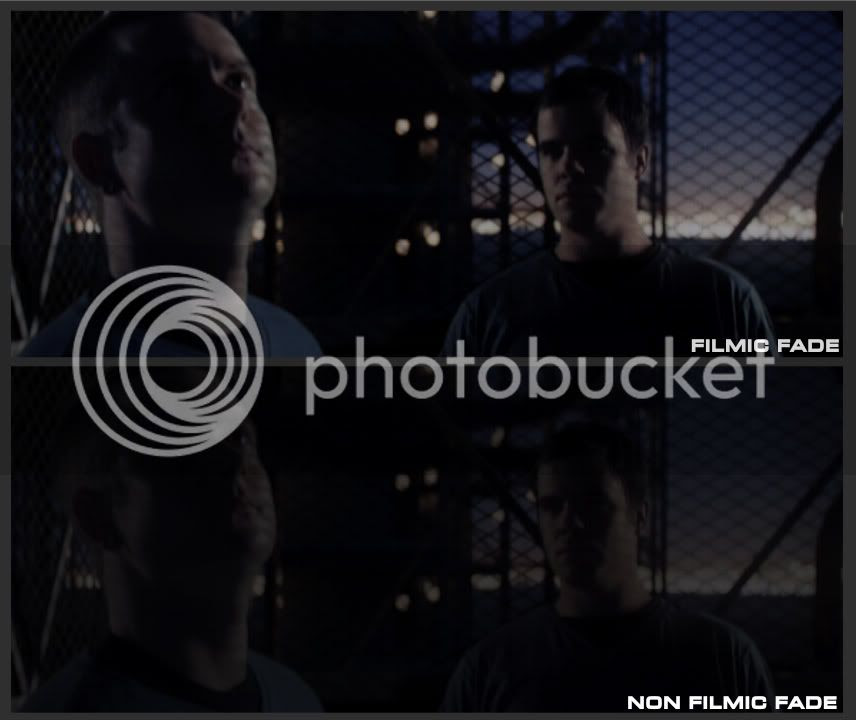 In After Effects, load your footage into the timeline. Then create a new black solid by going to Layer>New>Solid... Put this solid over your footage in the timeline. Now to get the filmic look, we have to make sure our project is set to blend using 1.0 gamma. You do this by going to File>Project Settings... Then all you do, is click the checkmark box next to "Blend Colors Using 1.0 Gamma."

Now you will be able to create a filmic fade by simply animating the opacity of the black solid layer. It's that simple.

Well, that's basically all there is to it. Like I said, this can also be done with dissolves, just use another piece of footage instead of the black solid, and you will have a filmic dissolve as well.
Posted by Daniel Broadway at Wednesday, November 26, 2008 2 comments: 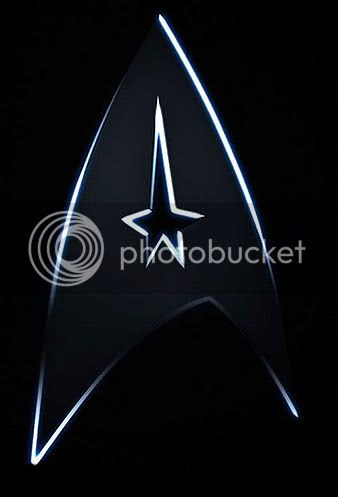 The second trailer for the new Star Trek movie is now online. Even if you are not a Star Trek fan, you just might like the look of this new one. They've gone to the roots to start over it seems.

You can now view the new Star Trek trailer online at apple.com here...